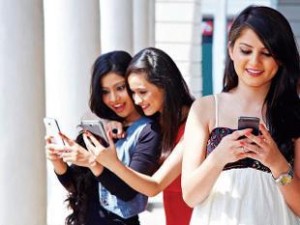 It was observed that there was a constant growth in number of women tech roles in Indian and multinational companies. Companies are making strong efforts to bridge the gender gap across levels and the initiatives they are taking are geared towards attracting and retaining the best of women professionals. Google's diversity report mentioned that, 21% tech hires consist of women, boosting the overall number of women in technical roles by 1%. Capgemini also increased the women hiring for tech roles over the past three years with the diversity ratio increasing to 26% so far in 2015 from 24.2% in 2013 to 25.7% in 2014. Tech Mahindra also targeted to increase the gender diversity to 30% across the organization.