Chip maker Intel to cut 1500 jobs in costa rica from the operations of assembly and testing. The company has declared the same in a statement. 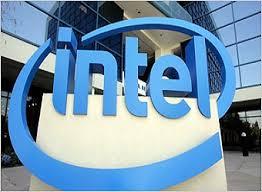 It is going take 1200 employees in various departments like finance and human resources. The closure is part of a strategy announced earlier this year by Intel, which has been struggling with the negative effect of weak personal computer sales.