Indians still prefer a career in engineering over other fields! 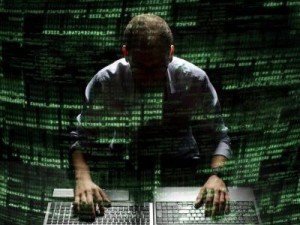 It was also mentioned that India had bridged the gender gap in the field engineering at 14% in 2015. Across globe 66% men and 43% women are interested in engineering, 85% Indian men and nearly 79% women in India are interested to take up engineering as career. The report also stated that the software services industry alone recruits about 300,000 people every year.

0 Comments on Indians still prefer a career in engineering over other fields!