According to the report, India is likely to employ 2.9 million flexi staff by 2018. As per the Indian Staffing Federation (ISF) report, flexi- staffing is becoming the job creation engine where over 9 million youth would be added to the organized workforce in the next 20 years. 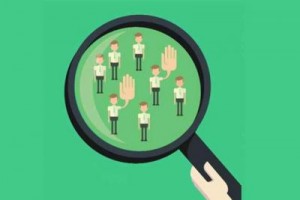 The report mentioned that the flexi staff workforce at present in the country has increased to 2.1 million from 1.7 million in 2015. Maharashtra topped the list of flexi staff offering states followed by Karnataka, Uttar Pradesh, Tamil Nadu Delhi and Gujarat.There should be national regulatory framework for flexi staffing in the country as it would address the concerns of trade unions whose utmost concern is fair wages for the workers,ISF president said.