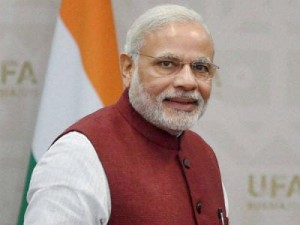 0 Comments on India created over 10,000 jobs in South Africa: Minister