The Indian Institute of Foreign Trade (IIFT) has completed its final placement with a top international salary of close to Rs 1 crore ($150,000) and a 23.8 per cent jump in average compensation to Rs 18.01 lakh. The highest pay package offered was Rs 29 lakh and 15 international roles were offered as compared to 13 last year. 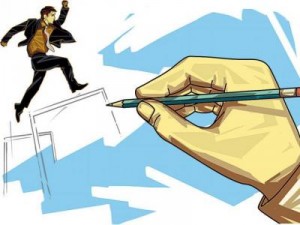