IBM planning to lay off 5000 staff in India

For employees of IBM India, once considered the jewel in the crown of Big Blue, the coming weeks are expected to bring yet more layoffs. 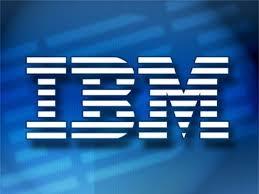 IBM India employees looking for new jobs and some of them shift their careers from IT services industry to online retailing firms, engineering or telecommunication companies. IBM India is having nearly 1.65 lakh employees on its payroll in 2011, IBM's India headcount is expected to slide to one lakh by March this year. Globally IBM and its units had 4.33 lakh employees at the end of 2011 compared to an estimated 4.3 lakh now, suggesting that the layoffs have been particularly severe in India.