To focus more on high-end devices to better compete with the likes of Apple Inc and Samsung Electronics, Taiwanese smartphone maker HTC Corp announced job cuts as part of its strategy. A pioneer in early smartphones, HTC has been dismissed by industry watchers as confused, unoriginal and uncompetitive. 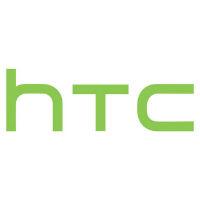 The company has been losing market share over the past few years, hit by intense competition at the high-end of the market from the likes of Apple and Samsung Electronics while budget Chinese rivals have also eclipsed its low-cost offerings. HTC was banking on selling high-end models in emerging smartphone markets such as India, where he said the company has a 20% market share of phones priced between $250-$400. HTC CFO said.