HP Inc to announce 3000 job cuts by the end of 2016 as it announced in September 2015. HP also announced that it is expected to cut about 33,300 jobs over three years, of which up to 3,300 were to be cut in HP Inc. The restructuring process will result in charges and associated cash payments of about $300 million in the current year. 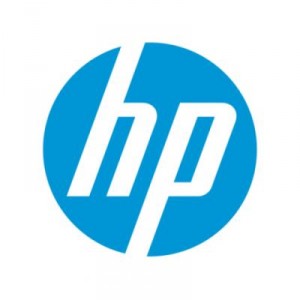 HP's hardware business saw 12% drop in quarterly revenue as it struggles with weak demand for PCs and printers. The company mentioned that printer demand has been hurt as corporate customers cut printing costs and consumers shift to mobile devices.