How to write warning Letter for Late Coming?

Sample of warning letter for late attendance can help an individual to draft his own letter to his employee. A warning letter of unpunctuality may refer to a warning sent to somebody for being late to work regularly or frequently. Late coming to office or late is not encouraged by employers. Hence the higher authorities will ask explanation on why the late occurred. In some situations, they will send a tardiness warning letter to the concerned person. Of course, every organization has their set of rules and regulations. There may some fluctuations for accepting late. The late coming may lead to even termination of the employee in a corporation or office. 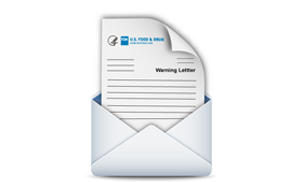 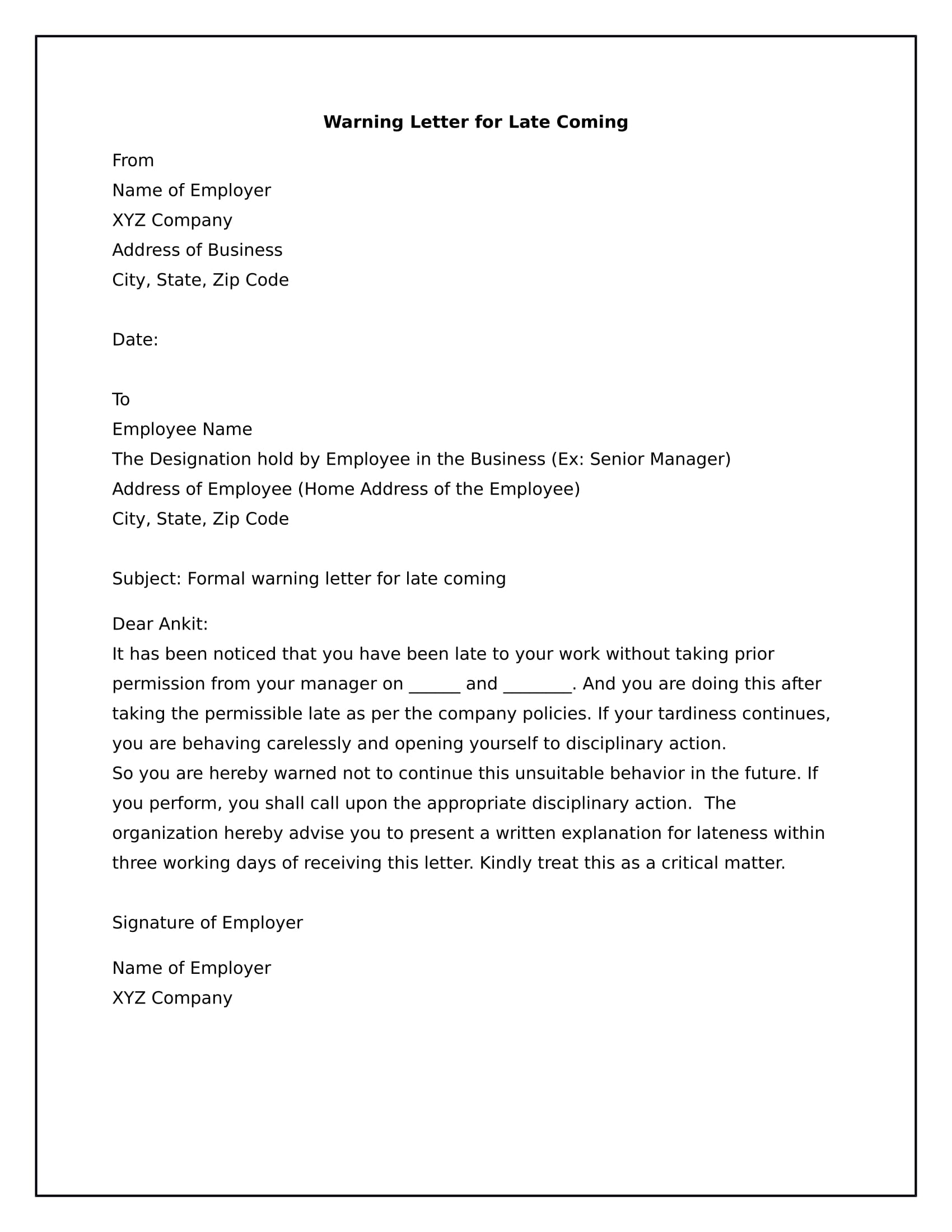 0 Comments on How to write warning Letter for Late Coming?