How to calculate Earned Leave?

Earned leave calculation is made on the Basic pay of the respective employee and so may vary from individual to individual of the company. Section 79 of Factories Act 1948 is the standard referred and followed by all the companies of India, unless they have their leave policy which is better than that proposed in the act. 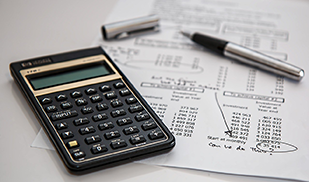 Find below the formula for calculation of earned leave.

Whereas some companies use a different version of the formula, that is similar to the above one but with a little modification made and is as below:

While some other companies divide balance leaves from previous year by full year.

In simple words to speak, earned leaves are the leaves earned by the employee for the services offered. Usually earned leaves in most companies are given at 1.25 days per every month. Leave encashment depends on the last pay drawn by the employee that includes basic pay, dearness allowance, non-practicing allowance for doctors, personal pay, if any, deputation allowance in respect of employees of the company on deputation, allowance admissible to EDP etc.

0 Comments on How to calculate Earned Leave?