How to calculate DA(Dearness Allowance)? 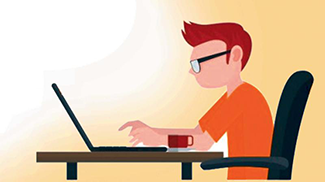 DA calculation formula varies for central government employees and central public sector employees and to the IT and Non IT companies. Formula for calculating the DA separately is given below:

With dearness allowance formula mentioned above, it would turn easy for you to calculate your DA that falls as a part of your salary.

0 Comments on How to calculate DA(Dearness Allowance)?