Hiring up 3% in March: Report 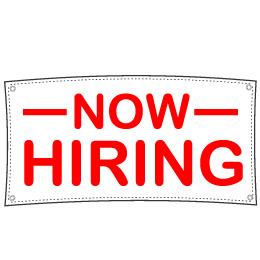 There is inactive hiring in initial months of this year 2014 and hiring activity has been increased by 3% in last month says a report. Indian job market was in inactive phase during last two months and now only it is getting back to active phase. Due to the elections and political optimism it was incased 3% with expectations towards future. Projects and infra sector have created highest percent of jobs and petrochemicals and project infrastructure have shown next emerging sectors of India. IT and Telecom sectors have shown 6% of increase in hiring this year.

0 Comments on Hiring up 3% in March: Report