Highest-paid tech jobs in the USA for 2015 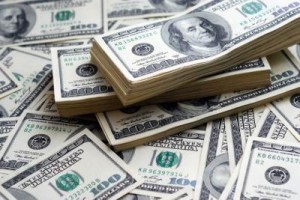