Here's how to manage your job profile on social networking site 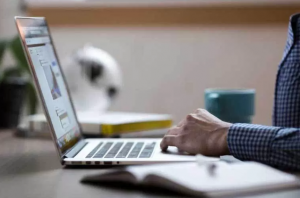 What social media sites are popular?

According to the latest survey on Social media channels in Hiring mentioned that LinkedIn (96%), followed by Facebook (66%) and Twitter (53%) reached more group of people as compared to previous year it was Facebook (76%), followed by Twitter (53%), and LinkedIn (48%). The survey also mentioned that social media plays key role in 66 per cent of the organizations to optimize their recruiting tools for smartphones, such as career websites (39%), followed closely by job postings and applications (each at 36%). 47 per cent of employers screen candidates just after receiving an application.

Reshaping the world of hiring

Following facts are observed while reshaping the world of hiring with social media:

The above five reasons helps both employers as well as employees.

Below mentioned tips works as a guideline for our corporate world: