A recent study found that fresher hiring is to increase 10% in between Oct'15- Mar'16. Entry-level talent would be the biggest gainer in the current half year and fresher hiring is expected to witness a 10 per cent rise during October 2015 to March 2016. Sectors across information technology, infrastructure and health and pharmaceuticals have seen modest growth. 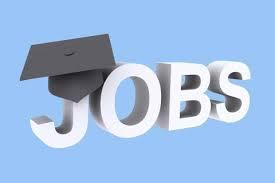 'Make in India' initiative as the sector is likely to add around 17 million jobs by 2025, up from the current level of about 7 million. Bangalore is the top city which exhibit optimum business hiring outlook and Delhi saw least hiring outlook among the metro cities. The report noted that hiring is still largely clustered in the metros, and rural areas are catching up though at a slower pace.