Flipkart, Snapdeal, others to decrease campus hiring this placement season

According to the data from six business institutes found that campus hiring by large ecommerce companies fall down at this placement season. E-commerce giants such as Flipkart and Snapdeal had hired nearly 400 graduates from India's top B-schools during placements last year, the two are likely to hire only a small fraction of that number this year. 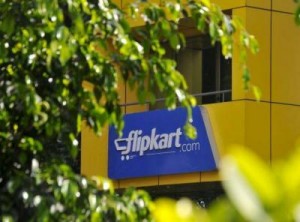 0 Comments on Flipkart, Snapdeal, others to decrease campus hiring this placement season