Finance-related jobs are just not happening any more

Recent studies reported that, in 2007 8.4 million people were working in the US financial sector and that number was 8.25 million in 2016. Employment in finance has been rising again since 2011. But its share of total employment while rising slightly in April has generally been headed down. 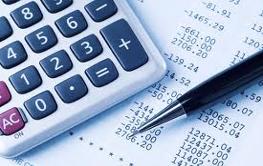 Many finance jobs became less labour-intensive, with clerical and transactional jobs in particular replaced by automation or shipped overseas. Employment in the investment business has almost doubled since 1990 and the industry has also seen a dramatic shift in jobs from brokerage firms to funds. The financial industry has basically stopped adding jobs.