Experts say that an impressive facebook profile picture may increase the chances of being hired. Researchers found that, Facebook profile picture affects their callback chances about as strongly as the picture on their resume. Now, employers search through social networking sites such as Facebook and LinkedIn to find more information about the job candidate. 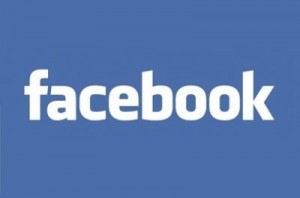