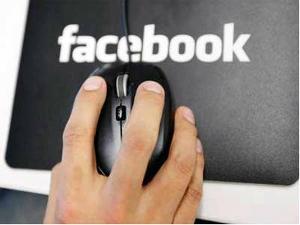 Facebook has tied up with nine publishers and launched a new feature to publish articles directly on the network's mobile news feeds. This new feature is called as Instant Articles "makes the reading experience as much as ten times faster than standard mobile web articles". It is common that sharing articles through Facebook app, which takes 8 seconds time to load articles. Facebook mentioned that, publishers can sell advertisements in their articles and keep the revenue, or use Facebook's Audience Network to monetize unsold inventory. Publishers will also be able to track data and traffic through comScore and other tools.The nine publishers names as The New York Times, National Geographic, BuzzFeed, NBC, The Atlantic, The Guardian, BBC News, Spiegel and Bild.