Counter offer could be at your peril: Survey

Recent study mentioned that if you accept a counter offer, when you put in resignation letter then it would be a threat. While companies make counter offers as a need of the hour strategy to save the time of a hiring a replacement. 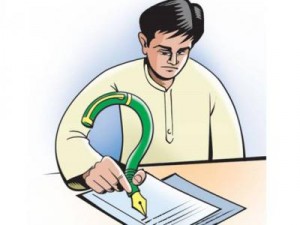 The survey found that 76.6 per cent organisations make counter offers despite around 70.1 per cent respondents thinking it's not the right way. While more than 70% respondents mentioned that after accepting a counteroffer, employees don't stick around in the organization for long and such employees lasted less than a year. More than 505 employees expects better package, 28 percent expect broader role and responsibilities.

0 Comments on Counter offer could be at your peril: Survey