Indian IT industry expected to post improved productivity as automation adds to efficiency and drives down hiring rates among software services companies. According to the NAASCOM data Indian IT industry is estimated to have required 16,055 engineers to generate every additional $1 billion of export revenue in 2015-16, compared with 31,846 engineers in 2009-10. 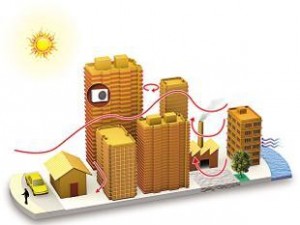 Recent data stated that revenue is increasing compared with hiring. According to data compiled by McKinsey & Kotak Institutional Equities, India's IT industry required about 3 million people to add the first $100 billion of revenue. Rise in automation decreases the hiring volumes and increases the productivity.