Recent survey mentioned that talent demand in auto sector increased by 3% in March 2016, while most sectors are focusing on talent retention rather than new hiring. According to the survey sectors like IT, telecom, BFSI and automobile saw positive growth between March 2015 and March 2016, remaning sectors experienced 1 % drop in talent demand. 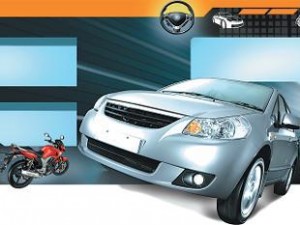 While organizations set new policies for the new financial year, hence hiring volumes are usually low. The survey stated that sectors such as accounting, tax and consulting firms saw an average growth and travel, hospitality and healthcare sectors saw 10% cent drop in demand in March 2016. March 2016 saw more talent demand in small cities and towns like Vadodara, Sikkim, Manipur, Tripura and Assam. Kerala was the best-performing southern state with an average 8% rise in talent demand.