Are you changing your job regularly? Is it right to change jobs frequently?

Most of them often try to skip their existing job and move to new job because they get attractive job offers. Most of them quit their job because they are not paid enough or they may have some other issues. Changing jobs frequently is not good as the hiring employers may think that you are not a stable person and they may not show any interest in hiring you. Companies don't encourage people who often keep changing their jobs unless and until there is a genuine reason for change. Its better to stick to a job as it shows your loyalty and commitment and you will also get a clear idea in a particular field when you work for several years. One should take many things in to consideration when they decide when and why to move to another job. 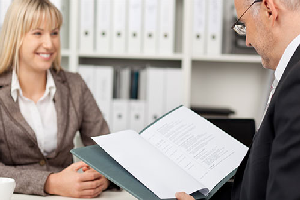 Some of the reasons for people to quit their existing job could be:

0 Comments on Are you changing your job regularly? Is it right to change jobs frequently?