World's largest IT Company Apple Inc. to start its first non-US development center in Hyderabad and plans to start its operations in the second half of 2016.The Company will recruit more than 150 Apple Maps development employees and to several contractors who will be working with Apple side by side in order to achieve the company's goals. 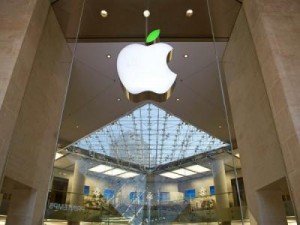 India is considered as the world's second largest Smartphone market in world. The technology boom, mobile penetration and growth in internet are attracting top tech companies to invest in India. India is the prime market for its iPhone6 and iPhone6s plus sales, reportedly the company sold more than 2 million iPhones in India, including the company's previous-generation handsets of 2015.