Apple is looking to double the numbers of women, blacks and Hispanics hired in the last year. Like other tech companies Apple to increase the number of women and minorities in a workforce with male and white or Asian. 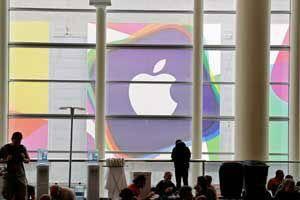 The maker of iPhones, iPads and Mac computers issued a report that follows similar reports from Google, Facebook, Intel and other large tech companies. Apple Inc. stated that it was hired 35% of its new hires worldwide last year were women, while 24% of US hires were black or Hispanic. Apple's global workforce of 110,000 is now 31% women, up from 30% last year. Its US workforce is 19% black or Hispanic, up from 18%.

0 Comments on Apple doubles hiring of women and minorities