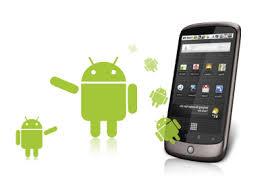 There has been a growing demand for mobile developers and companies are racing to hire top-notch mobile phone developers. The rise in demand for skilled Android and iOS developers is creating good opportunities across regional universities. Among them, BITS Pilani accounts for producing 10.5% of mobile talent in the country, Visvesvaraya and Anna account for 8.97% and 7.88%, with IIT Delhi at 2.79% and IIT Kharagpur at 2.67%.

0 Comments on Android developers are 72% of mobile talent pool: Survey