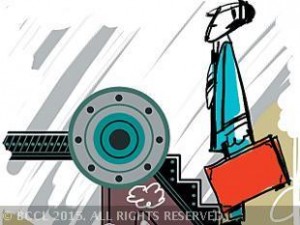 Ministry stated that nearly 77 posts of functional Directors and around 470 positions of non-official Directors are presently vacant now. It is also mentioned that out of the 77 vacant posts of functional Directors in CPSEs, recommendations of Public Enterprises Selection Board (PESB)/ Search-cum-Selection Committee are already available in respect of 38 posts and PESB/concerned administrative Ministry have initiated the selection process in respect of 31 other posts.