A recent study found that nearly sixty five per cent of employees across the sectors mentioned that financial security as their top concern in the case of premature death. The study was conducted across 2,432 employees and 323 personnel between January and March 2015. 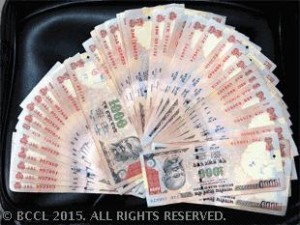