Recent survey mentioned that, over 63 percent firms accepted that they are making hiring mistakes and more than half firms blame it on lack of proper tracking mechanisms. This is because of the volume of resumes it received for each position and pressures to fill a position within deadlines. 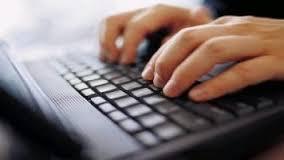 According to the study, about one third of recruiters spend less than five minutes on reviewing a reusme, while recruiters make mistakes such as unclear job descriptions and ignoring the cultural fit of a candidate. Over 90 percent employers stated that they are unable to assess the cost of hiring an employee and 10 percent said it requires mot of money / resources to measure. The study mentioned some external investments include cost of job postings, paying for consultancy services, employee referral payouts and cost of relocation.