According to the ASSOCHAM study nearly 5 million jobs were lost between 2004-05 and 2009-10. The study found that over-emphasis on services and neglect of the manufacturing sector are mainly responsible for this "jobless growth" phenomenon. 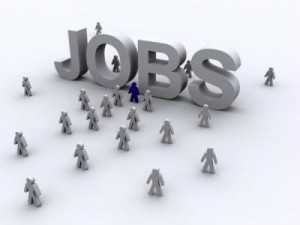 The Indian economy has gone through the jobless phase between 2004-05 and 2009-10 while the economy is growing at an impressive rate. "In a service-driven economy, which contributed 67.3% (at constant price) to GDP but employed only 27% of total workforce in 2013-14, enough jobs will not be created to absorb the burgeoning workforce," Assocham added.